How Does Linux Work Compared to Windows? 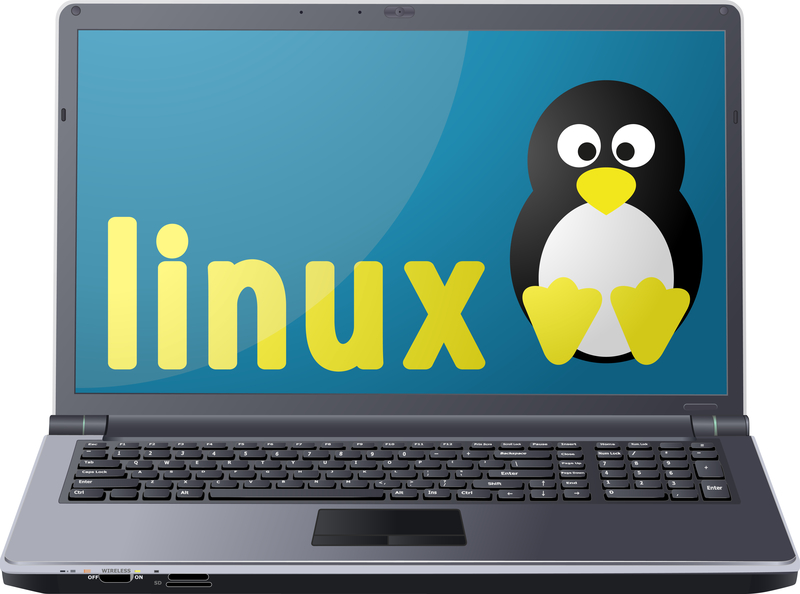 For most casual computer users, there have only ever been two operation systems: Windows and Apple. Both companies have managed to dominate the consumer space, but when it comes to popularity Windows has clearly won the OS contest. Most people aren’t even aware that there are other options out there.

Windows is good, but some people want more than the OS can give them. Wouldn’t it be nice if you could have a sturdy OS that’s open source and able to be adapted to your needs?

It exists, and it’s called Linux.

Some may wonder “how does Linux work?” because it isn’t as well known as other operating systems, but running a Linux OS isn’t going to be too different from want you’re used to. The desktop layout may be a little different than what you’re used to, but anybody that wants to could easily learn Linux.

Linux is a unique OS because it was designed with free and open source software in mind. The system may be very customizable, but all run off of the essential Linux kernel.

One important thing to keep in mind is that because of its customizability, there are a lot of versions of Linux called “distros”. Throughout Linux history, there have been a few distros that stand out, but overall if you want variety this is the OS for you. Windows may only be up to 10, but there are literally hundreds of Linux distros you can choose from.

How Does Linux Work In Comparison To Windows?

Computer lovers have been talking about the Linux vs. Windows debate in terms of operating systems and hosting services since both systems came into existence. There isn’t truly one system that’s “better” than the other, it all comes down to personal preferences.

When you ask yourself how does Linux work compared to Windows, you’re asking the wrong question. What you should be wondering about are the qualities that matter to you the most when you choose an OS.

Let’s take some time to run through some key features and attributes that may sway you to Windows or Linux. After you see how they compare, you may know which operating system you need to use.

When it comes to cost, Linux will always beat Windows. Because of Linux’s open source system, you can simply download whatever distro you want for free. Windows is always going to cost money, and if you’re looking for the newest version it could easily cost at least $199.

Linux isn’t difficult to use, but someone used to Windows or Apple will have a bit of a learning curve to overcome. Troubleshooting can also be difficult because of the wide variations of Linux systems. Windows wins when it comes to usability, simplicity, and user experience.

If you’re concerned about security, you may want to go with Linux over Windows. Windows has made a lot of security improvements over the years, but since it’s so popular many hackers are focused on ways to crack the OS’ newest security measures.

Linux can be tough to crack. Because you need some familiarity with the system to hack it, many cyber criminals won’t know how to access Linux data.

As you can see, it’s all about personal preference when it comes to OS. Don’t ask yourself how does Linux work or how Windows works, focus on what matters to you the most when you choose a new OS.

Do you still have software questions? Feel free to contact us so we can help.