Which has the fastest web hosting: Windows or Linux? 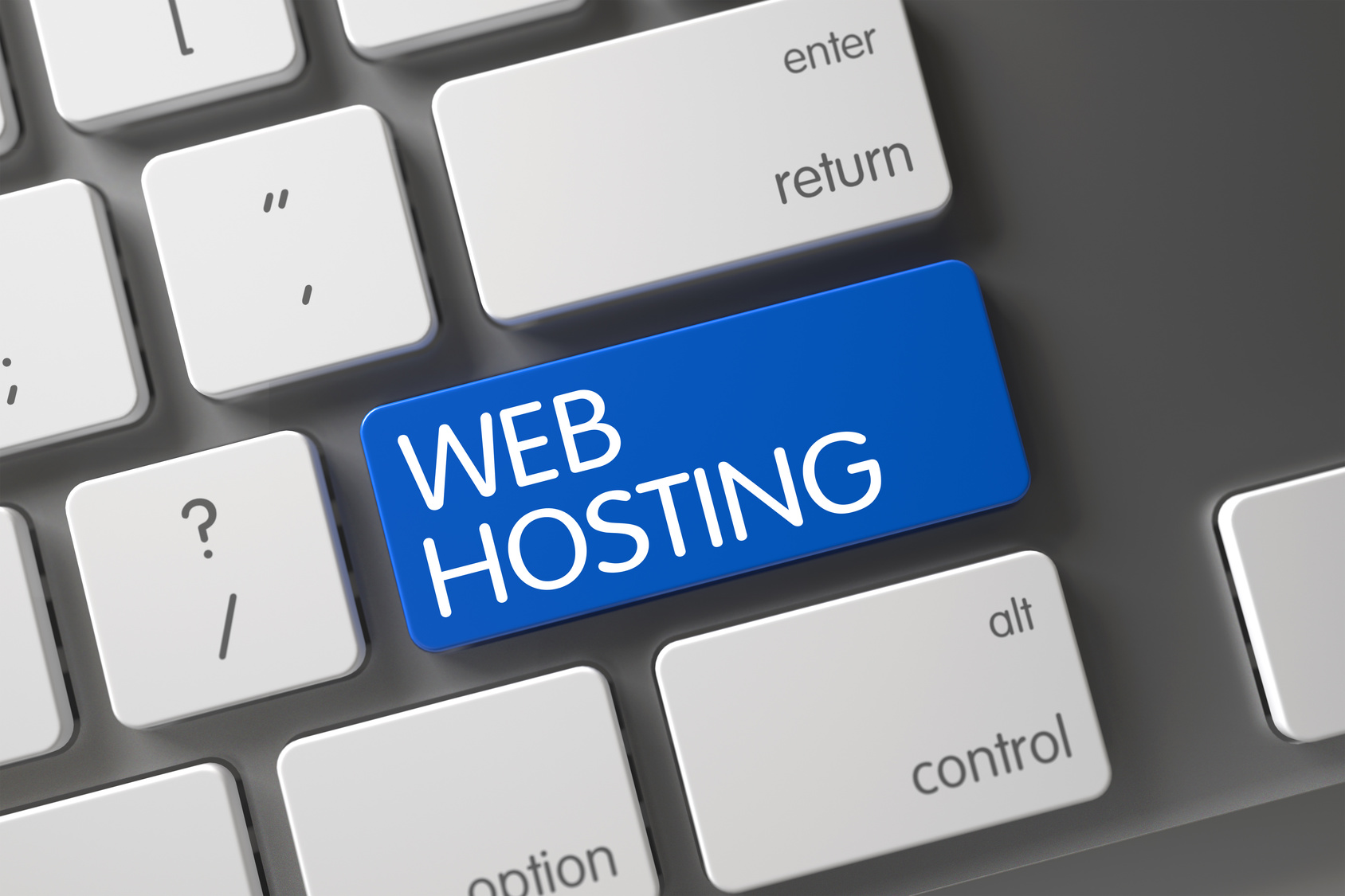 Two of the popular operating systems used to host these sites are Linux and Windows. But Linux has an overwhelming percentage over Windows.

Also, keep in mind that there isn’t a big difference between the two.

If you are looking for the fastest web hosting, take the time to assess these two options.

Fortunately, you won’t be doing this alone.

Here are key pointers to help you make a sound decision when choosing a hosting plan.

Linux is the most popular

Unlike Windows, Linux is an open-source program, so it’s completely free to install for any use.

One of the key aspect that makes Linux popular is its ability to support different web development tools.

Linux was originally developed for MySQL and PHP, so you can expect better site performance if your website uses MySQL and PHP. You can also run both of these tools on Windows.

The reason why Linux is popular it’s because of convenience. For start-ups, it offers popular coding, different database formats, flexible systems and affordable prices.

ASP.NET is popularly associated with Windows. So, if you or your webmaster plans to work with this open-source web framework, a Windows-powered server is your best option.

The framework is somewhat similar to PHP and HTML, but its processing scheme is different. The good thing is that ASP.NET also works with various database types.

Some applications only require a Windows server, and they include:

If you need to use any of these applications, your only choice is Windows.

Which is the best between the two?

Linux is deployed in more than 70 percent of web servers worldwide. That’s a key takeaway.

However, that doesn’t mean it’s better than Windows. Also, the OS that runs on your computer shouldn’t govern your web server choice.

Both OS have the power to create powerful and impressive sites.

Additionally, many people consider Linux to be more secure than Windows, but both systems are generally secure. Security depends on the setup and those running the server.

Each of the OS, however, has its own unique advantages to users.

What should I choose then?

Your choice of OS will depend on the tools and technologies that you want to use on your site. Luckily, both systems support all the basic tools such as PHP, FTP server, and MySQL.

Also, websites developed under a UNIX-based web server can be hosted on a Windows-based server, but the reverse is not true.

The primary distinction between the two is their script and database languages.

So, which offers the fastest web hosting?

The key point is that you should always choose a hosting package that suits your needs.

If you are looking for reliability, scalability, and convenience, Linux seems to be a preferred choice. Linux can also be superior to Windows when performing under high load. If it helps, here is where the idea of “fastest web hosting” can apply.

Ideally, you will want to choose Windows if you are planning to use Windows applications such as .NET script languages, ActiveServerPages (ASP), Access or VisualBasic.

Generally, both operating systems are great for powering your site.